Much ado is made about about 'uniting' people, something that the new Alien character Gel Sadra soon comes to strive for as he arrives on Earth at the series' start, thanks to his reluctance to see any kind of conflict occur. Cute in a non-creepy way and packed with some bouncy moments of animation. For a show starring the Matsuno sextuplets, it works pretty hard and proves succesful at establishing and cultivating their identities. Having the benefit? Unique for a "continuation," it actually takes place over the course of the same year as the first season; it's just that it largely follows different happenings in the kids' everyday life, giving the show an almost timeless flavor.

In spite of what the title might suggest, it is actually a functional and stable relationship, albeit a bit of an "ordinary" one with a good combination of sweetness and relative realism. No account yet? It didn't really need that very-trap-ish otoko no ko for the otaku's brother, though. A Spring show that was a Studio Trigger x Mari Okada collaboration, and thus displays the wondrous eccentricities of both. 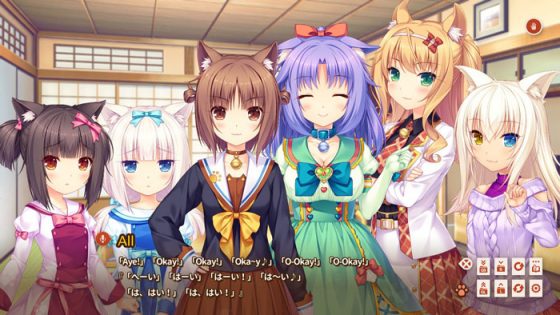 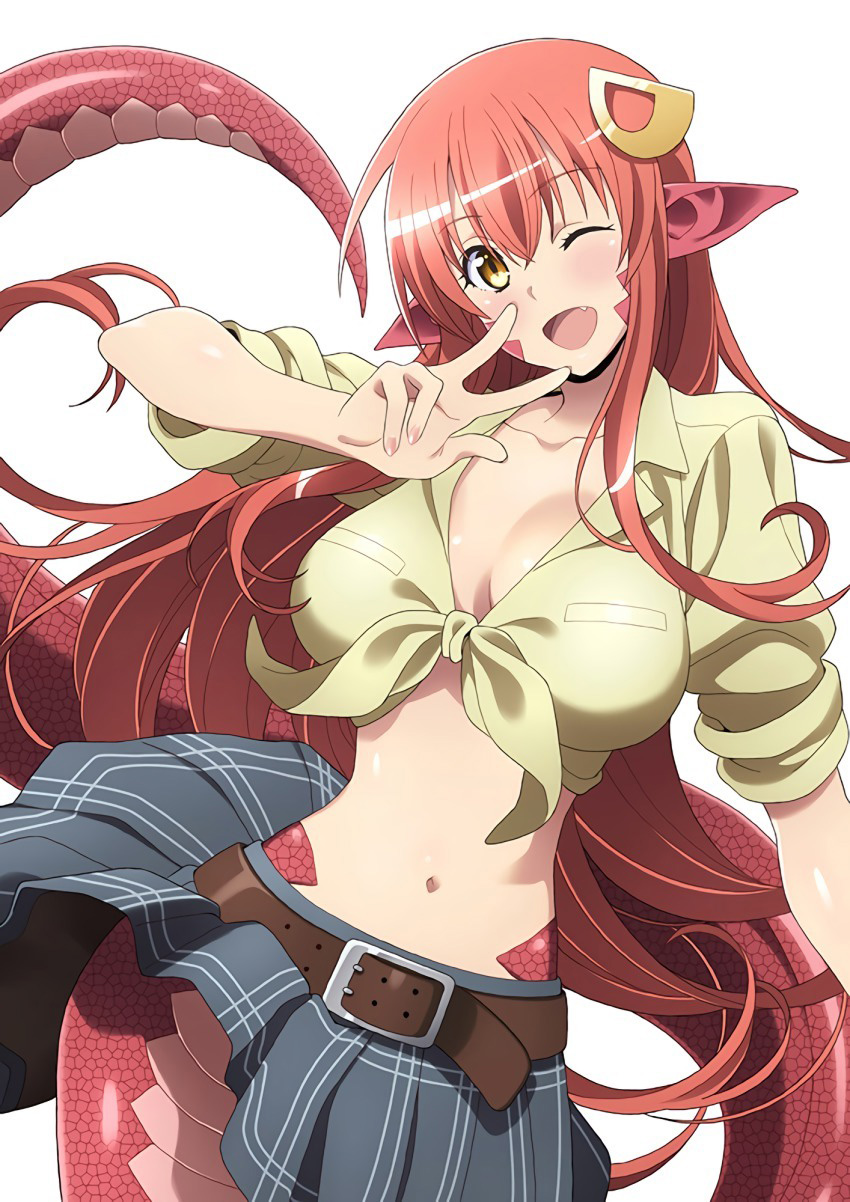 One of the most soothing slice-of-life series of its season, if not in recent memory. After this, I definitely look forward to a third season of Magi. As loosely tied as the individual arcs may be, the majority of them are very entertaining and unique-- where else would one find an anime that involved a mermaid, super sentai and RPG parodies, and a somewhat poignant tale of a transgendered girl? Persona 5 the Animation -The Day Breakers- special. It is through the club's activities, and other similar slice-of-life moments that occupy most of the space between their magical girl activities, that does great job as selling them as friends. The cast of characters pretty much stayed the same with the exception of a certain older sister, but not much seemed to be added to the character dynamics. The sequel season to Love Live! 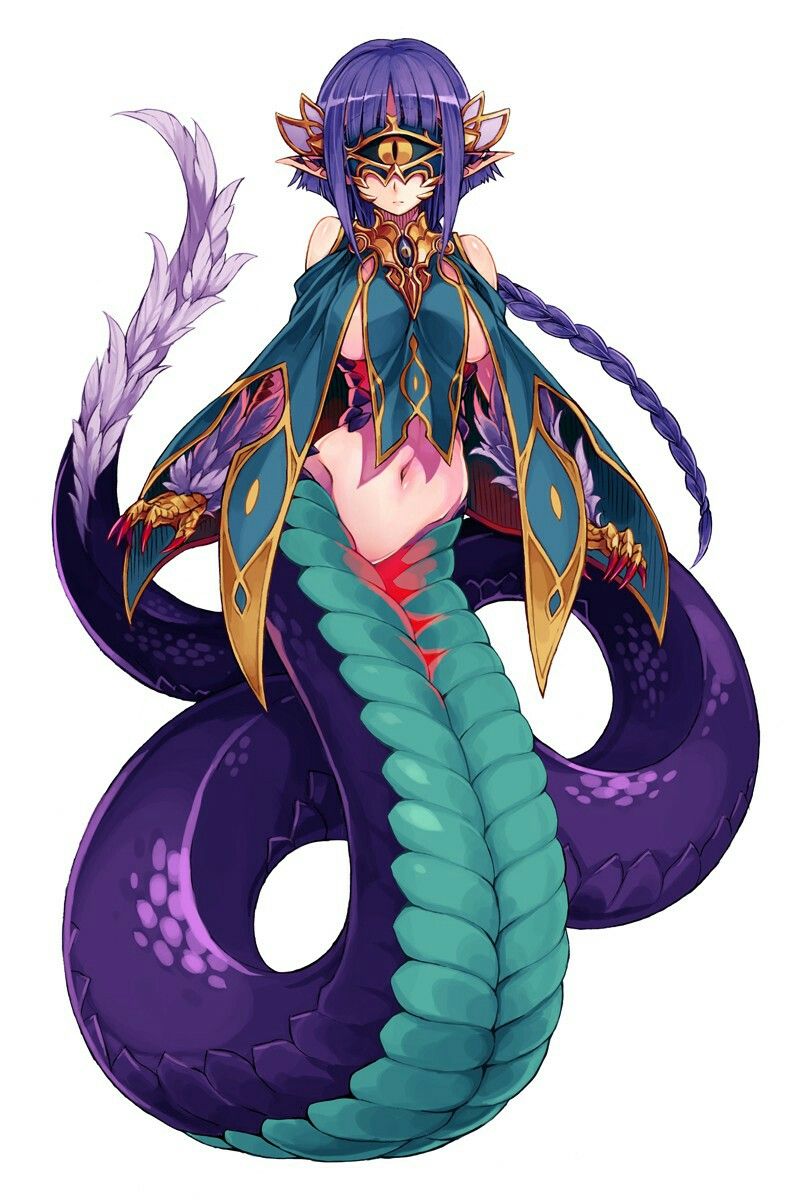 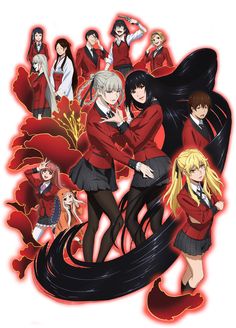 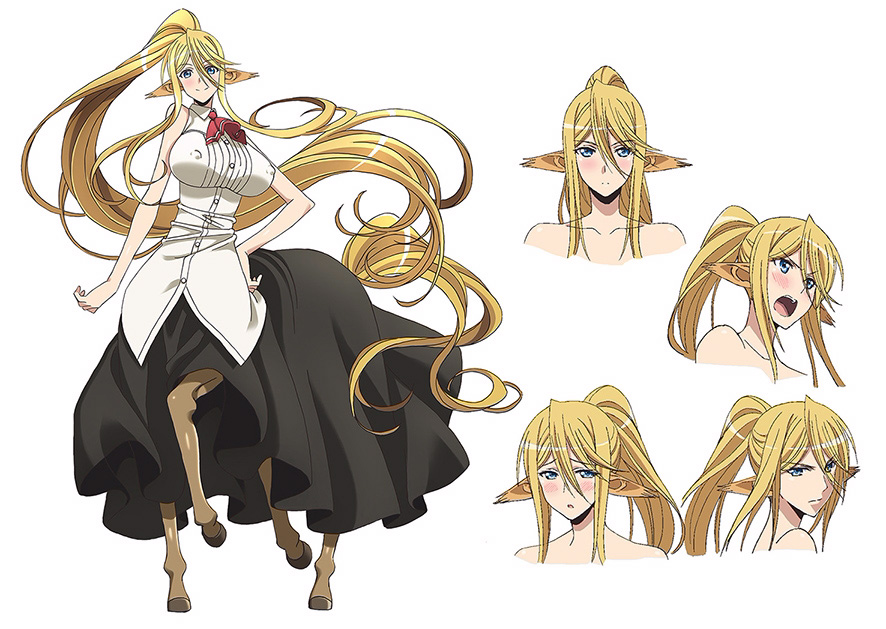 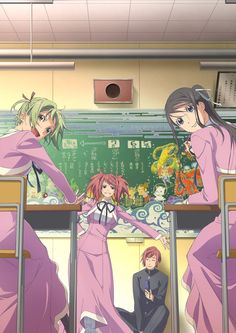 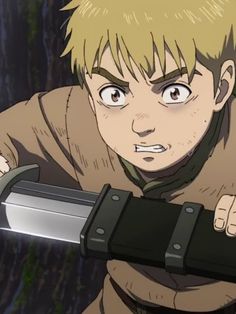 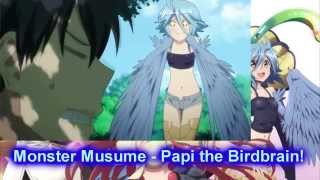 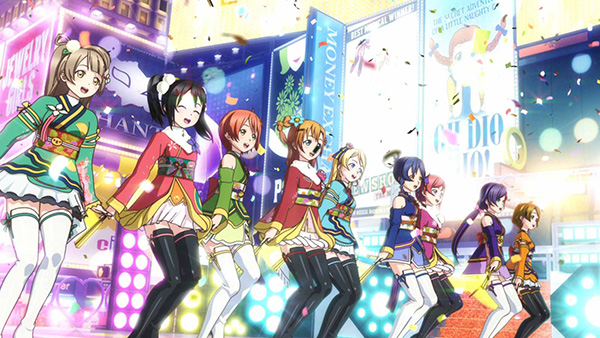